Is it possible to sense the end? 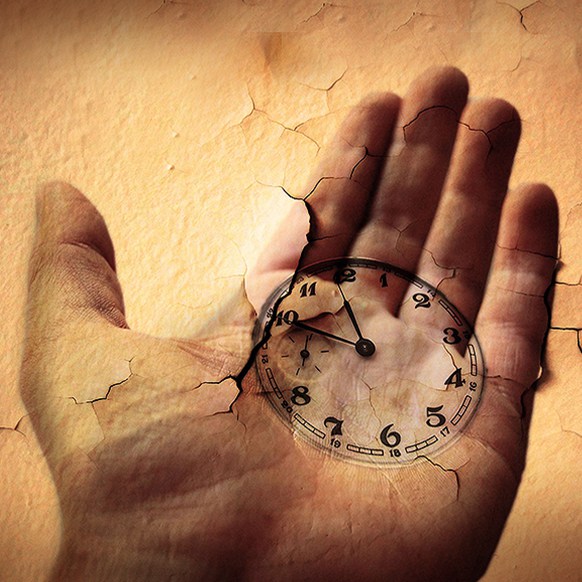 ”I do think it’s possible to sense the end.

Isaac N. Farris Jr. from the film "Death as Life"

In retrospect do you think your loved one knew it was their time? Perhaps, Martin Luther King Jr. did. 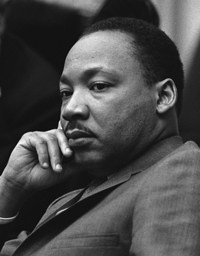 “I did not know Dr. King. I knew Uncle ML. He always knew in the back of his mind the danger, but the thing that confirmed for him that he very likely would be shot, not just possibly, but the thing that confirmed was when he saw John F. Kennedy shot. I mean he actually said to my aunt, ‘If they can take out a president, you know, I’m — I’m fair game.’

But he also did another thing. We still have those today at The King Center. For the first time in life, he sent my aunt some artificial flowers. He sent her flowers all the time because he was away a lot, so he would send her flowers all the time. This time he sent her artificial flowers, and when they talked, you know she referenced, ‘Hey you know this is the first — they’re nice.’ I mean she wasn’t complaining.

And he said, ‘Well you know I — I wanted to make sure that you had something to remember me by.’ ”