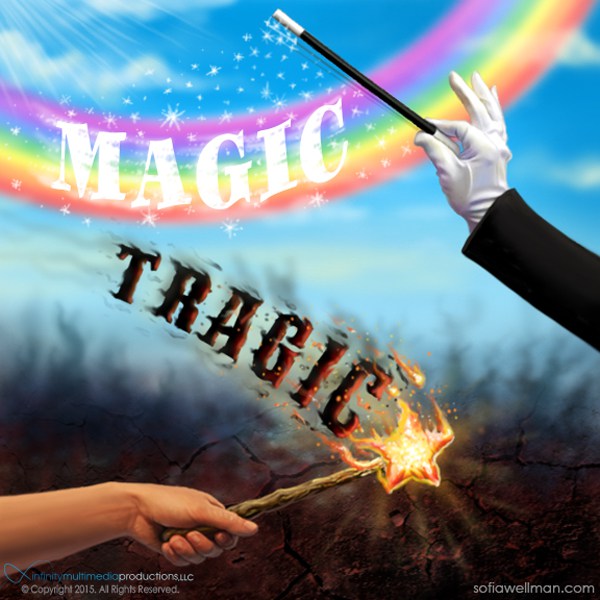 “I flew to California to interview a woman who is trying to comprehend an enormous amount of loss. Less than a year had passed since she and her family planned and saved to take a vacation she described as wonderful. Their return flight was late, which complicated the coordination of the car service that was supposed to meet them. Once they coordinated with the driver, negotiated luggage, and were on their way home, she text messaged her sister to let her know she and her family made it home safely. She then called the brother they left, to relay the same message. Minutes later her driver’s path was crossed by a man too drunk to be behind the wheel of a car. The woman’s twenty-one-year-old daughter, fourteen-year-old son, and two-year-old grandson were killed in the accident. Her husband was left with brain damage. Only she and her son-in-law survived intact. Even the driver of the car service was killed.

I had the opportunity to spend two days with her while she relived what happened and how she was coping in the aftermath. While I interviewed her for my film, I asked, ‘What did you learn from the experience?’

She answered, ‘I don’t know. I know there is something I am supposed to learn. I am not sure what it is yet, but I know in the appropriate time, it will be revealed to me.’

After working out at the gym one evening, I went into the whirlpool to relax. A woman I never met joined me and apparently decided I needed to hear all of her problems. Determined to share the drama of her life, she seemed most caught up in the divorce she went through two years before. I wanted to break her stride down the path of the honorary victim, which she seemed all too comfortable taking, so I asked her, ‘What did you learn from your experience?’

She pondered for a moment, and then without hesitation said, ‘I learned that men are horrible.’

In the first example, we observe someone taking the pieces from a life shattered and absorbing the truth as it reveals itself, no matter how painful the process, whereas in the second example, the woman is not absorbing anything and is actually deflecting each and every particle of truth her experience offers.

Just as the cells of our physical body assimilate nutrients from the food we ingest after it is broken down into molecules and particles that can be absorbed, often our most devastating experiences can be the catalyst to break down our life so that we can assimilate the nutrient of truth. There is beauty in the breakdown, because in the breakdown, fate hands us clues to answers for the questions we otherwise stay too busy to ask. It is up to us whether we are receptive to our truth or choose to deflect truth by wrapping it in blame.”

Excerpt from Sofia A. Wellman, If The Shoe Fits, Go Barefoot