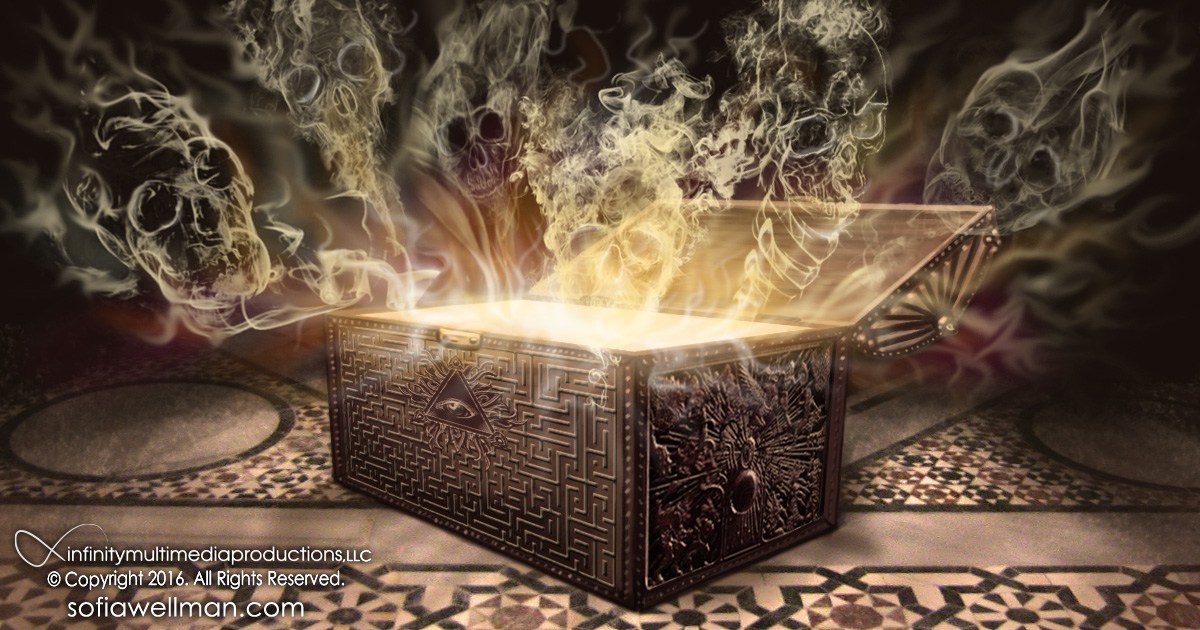 Grief feels like total darkness has descended upon my life. The difference from the cave experiment with darkness is, I don’t know when, how, or if the light will come back on…

I know grief. I have met with sorrow throughout my life. I think I was wired to feel my feelings deeply. Most of the poor choices I have made in life were made unconsciously to distract myself from feelings. Who wants to feel pain? It is overwhelming. I remember once on a cave tour; the guide wanted us to experience the cave’s darkness without the man-made added lights. The total blackness was disturbing. I felt panicked in the few moments that the lamps were out, even though I knew they would be back on shortly. Grief is that way to me. It feels like total darkness has descended upon my life. The difference from the cave experiment with darkness, is I don’t know when, how, or if the light will come back on.

I believe grief is the repercussion of change. Not many people embrace change. While we may have learned to accept change in one area of life, it rarely blankets all of our life. I do agility classes with my dogs. It didn’t take long to observe that dogs had a learning impairment compared to humans. If they learned something on one agility obstacle, they couldn’t easily apply it to another. Their learning capacity was situational. I think we are similar with change. We may be able to change jobs, for instance, without thinking twice, but other aspects of change may be more difficult. Grief has many colors. Even if the hues overlap, the intensity varies with each person.

The obvious losses, such as illness, aging, financial, relationship, loss of a limb, and physical death are just a handful of life changing events. Once there, now gone — sometimes slowly, often suddenly. Likewise, we lose our identity when there is a change in a routine that defined us. For instance, a mother is still a mother, even when her son goes off to college, but the activity around being a mother has changed. A professor, who retires from his career, may experience emptiness without the activity of teaching, even though he still has his Ph.D. Sometimes the loss of an identity is ambiguous since it is intangible.

Grief is a life-long phenomenon. We would prefer to hear that it has a time stamp; after a particular time, it is complete. If grief is the effect of change, and our lives are always changing, how can it be complete? I equate grief to the roller-coaster ride, where the twists and turns and the ups and downs aren’t in our control, but we know they will happen. We may feel great one day, but the next day is not so great. Sometimes we wrongly accuse a minor infraction of living as the culprit, when an accumulation of grief is the real villain. The villain is off the hook. After all, who wants to open Pandora’s box?

The Greek myth describes Pandora’s box as containing the evils of the world. In our world sorrow is lumped into that category as something to be avoided. When I interviewed people for my film about death, touching on pain was unavoidable. The irony was opening Pandora’s box was not detrimental. After being questioned, the interviewee would say something like, “Wow, this was cathartic. I never talked about that with anyone before.” Congruent to the story of Pandora’s box, after the evils had entered the world, hope was left in the box.

The synchronicities during the making of Death as Life gave me hope that life is more about what we don’t know than what we can’t control. The biggest phenomena, impossible to disregard, was that a lot of the people I interviewed died in the following years — some before the film even came out. Since it was a movie about death, you may think, that’s not so odd. You would be correct if they were sick while I interviewed them. They were not. A lot of them were the experts, who dealt with death on a regular basis or had a near death experience years before.

I can’t explain why a mother should lose her twenty-one-year-old daughter to a freak car accident. I can’t even pretend to know that level of sorrow. But the hope found at the bottom of Pandora’s box while making the film, Death as Life, has affirmed to me over and over that there is an underlining force. However, you want to name it. Accurate, decisive, and binding, but the effect is not random. On the physical level, it gets muddled up because life often looks different than our expectations.

I help moderate a Facebook Page for my film, Death as Life. One woman wrote in, “My mom came to me in my dream Wednesday night and said, Carolyn, there’s no tears in HEAVEN so get them out while you can.”

Sofia Wellman is a filmmaker, author, and speaker. While she travels the country for her work, her home base is Atlanta. Her most recent creative works are the films, What’s Love Got To Do With It and Death as Life, and the book, If the Shoe Fits, Go Barefoot. You can contact Sofia through her website, sofiawellman.com.