Proof of Life After Death

Most of us have received some sign from a loved one who died. Sometimes it’s in the form of a dream, something we see, something we hear, something we smell, or the sensation of touch. In those moments we know it was more than what was obvious. 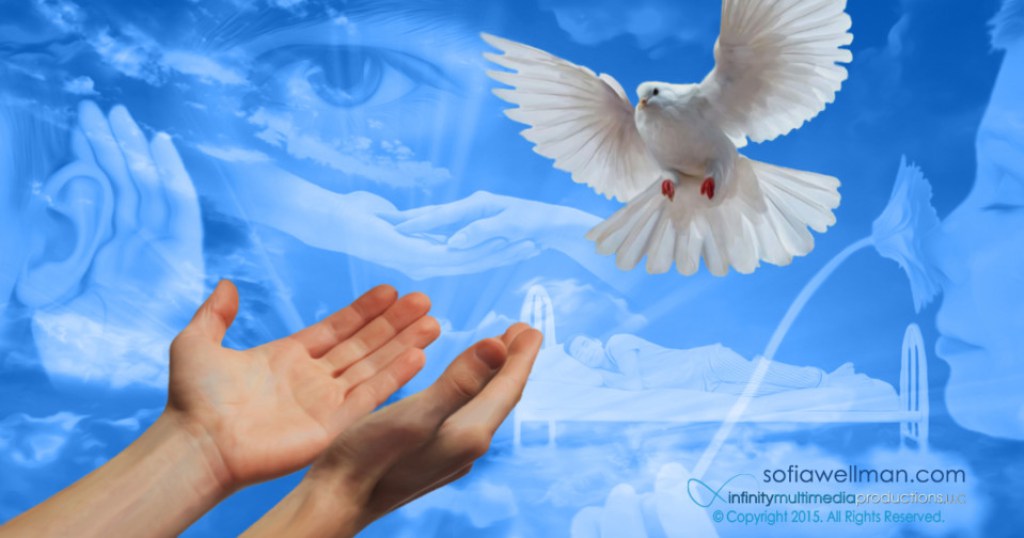 “The first week after he died, I walked out into my backyard. I was very upset. I was missing him, and I had put on a ring that I had bought from India for him for some gem therapy when we were doing alternative treatments. He was so sweet. He always would do whatever I asked him to do. You know, I’m waving sage over it, and at seven in the morning saying, ‘You’ve got to put it on this finger at this time.’

After he had died, I had one of those rings, and I was outside in the backyard. And I said, ‘Michael’ like that. I was talking to him, and I went, ‘Michael.’ And the ring flew out of my hand, and it was dusk. It was an emerald ring, you know, so it was green, and it just disappeared. And I was like, ‘Oh no, I lost that ring.’ And then an acorn hit me on the head, and it fell. And I watched where it fell, and it fell right next to the ring.”

An excerpt from the film, Death as Life.